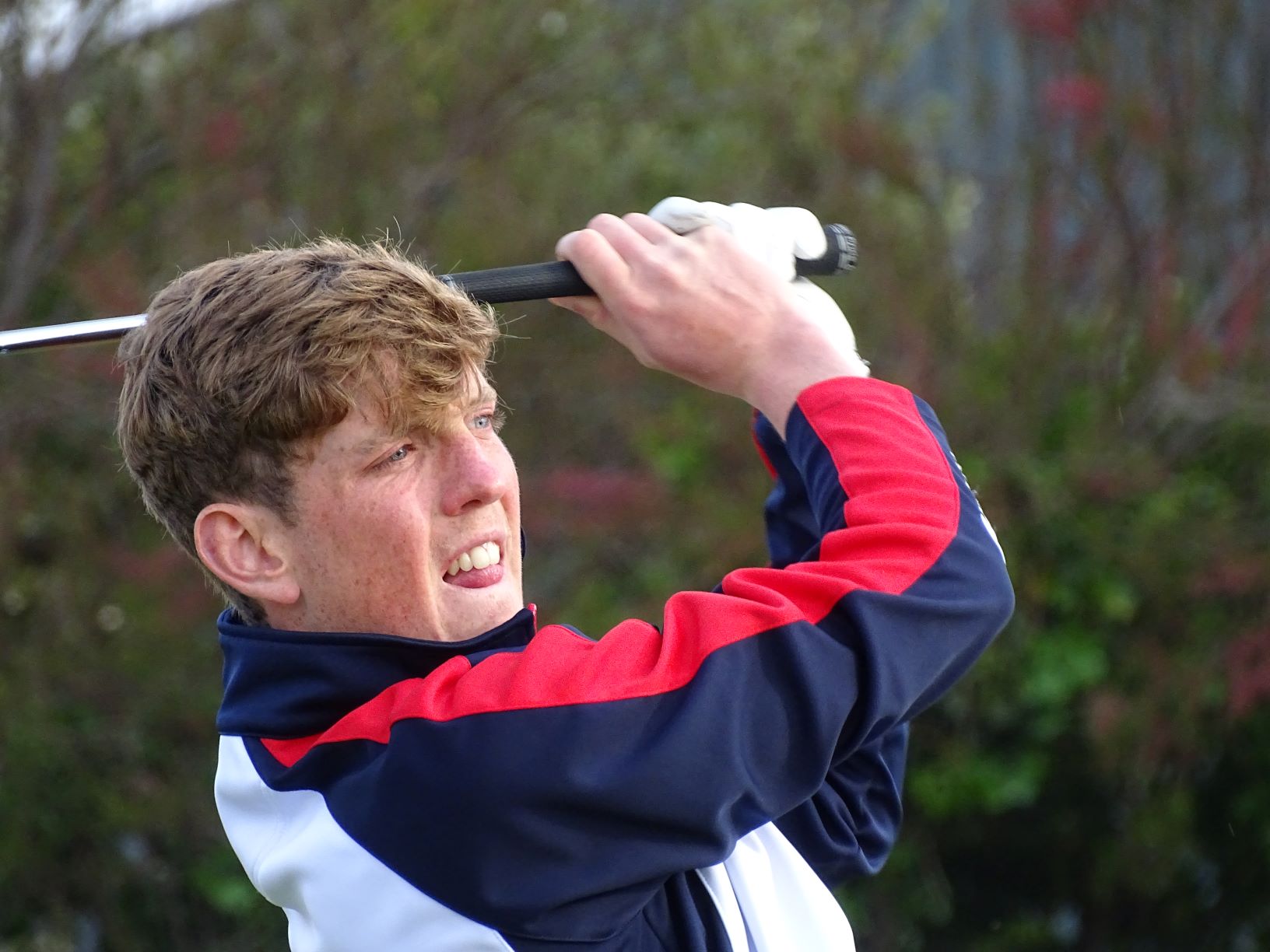 Kieran Faulkner (Looe) selected to play both matches for Cornwall

CGU County Captain has named the teams who will represent the Duchy in matches on back to back days at West Cornwall GC over the first weekend of April 2019.

On Saturday 6th April the Duchy will take on the Royal Navy at Lelant, in what is an annual fixture, and the following day sees the Channel League opener against Gloucestershire over the same course.

England Golf Membership Campaign - 'Give It A Shot'